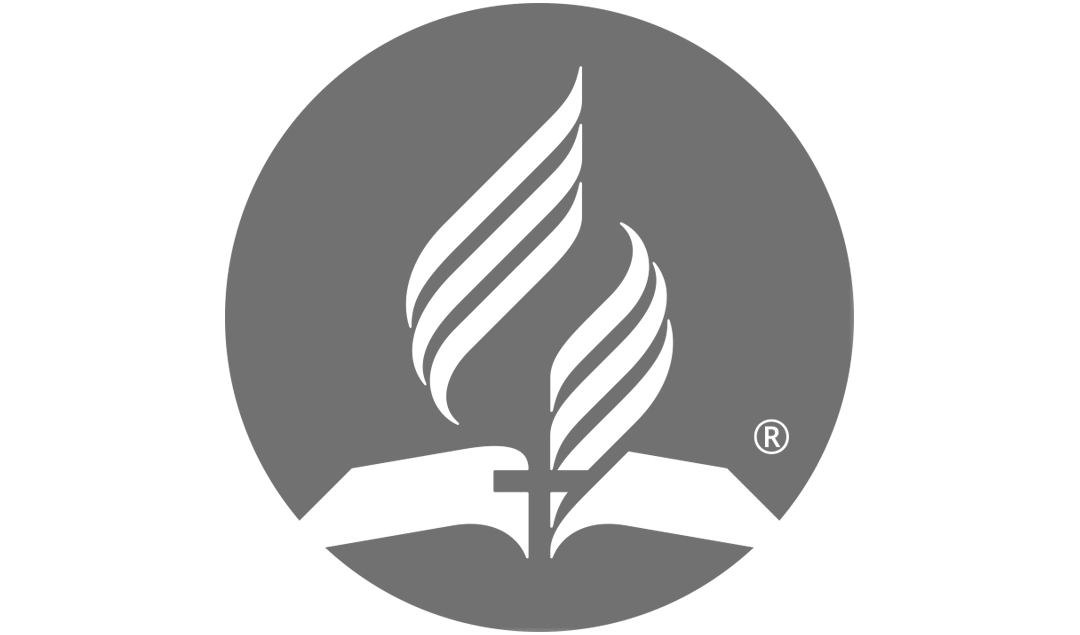 We believe that war is contrary to the spirit and teachings of our Lord and Master, Jesus Christ; that it is contrary to the spirit of true brotherhood; and that our influence should be used against it. We believe the Bible also teaches that properly constituted government is ordained of God and is a divine instrument for man's welfare and protection. When an Advent Christian decides on the basis of Scripture and conscience, either to bear arms or to submit to penalties imposed for his refusal to do so, local Advent Christian congregations should extend continued fellowship and nurture.

(From The Declaration of Principles) <ChurchRelations@adventchristian.org>;

Whereas, There are many of the members of the Church of God who, as individuals, sincerely and earnestly believe that military service, like similar activity in private life, is, in principle, contrary to the principles of forgiveness and love as taught by Jesus, and later by His apostles, and is, therefore, unchristian; and

Whereas, Many of said Church of God believe, as is reported to have been stated during the administration of ex-president Wilson, that "there is no non-combatant service," but that what is called non-combatant service is a necessary part and parcel of any and every military campaign; that the participant therein is a contributor to the main service, and, as such, is in harmony with common law and practice of holding one who aids and abets another in the commission of unlawful deeds, a participant and an offender with the instigator and executor of the offense; and

Whereas, The Government of the United States has from its beginning recognized the right of every person to exalt service unto God and His Son above the service to country and to flag (and this without in any manner manifesting disrespect to one's country) in that it has provided, by its Constitution, in Amendment I, Article 1—

Congress shall make no law respecting an establishment of religion or prohibiting the free exercise thereof;

The privilege of the writ of habeas corpus, shall not be suspended, unless when in cases of rebellion or invasion the public safety may require it;

and, further, Article 6, Paragraph 2—
This Constitution . . . shall be the supreme law of the land;

Whereas, The Government has continuously sought to execute the spirit of these constitutionally recognized duties and provisions respecting all persons who furnish conclusive evidence that they, as avowed followers of Christ, are conscientiously opposed to military service; and

Whereas, This Church of God does not profess a creed, other than the Bible, by or according to which it receives or controls its members, and therefore cannot declare, as a matter of denominational creed, as to military service of its membership; therefore

Be it Resolved, That this General Conference of the Church of God, in Conference assembled at Oregon, Illinois, August 17, 1922—

1. Urge each individual member of its number to at all times, in military and all other matters, continue true and faithful in the performance of Christian duty according to personal conviction as to what constitutes faithful and loyal service to God through His Son;

2. Open a book of registration for the use of each and every one of its members, male and female, who may wish to register as one religiously and conscientiously opposed to military service, combatant, non-combatant, or both;

3. Take steps to keep the government properly informed of those thus conscientiously opposed to military service;

4. Use at all times its every good office with the Government in an effort to secure to each such registrant those exemptions from military service to which such persons are Constitutionally entitled;

5. Cancel from the register the names of any and all persons who by habitual life prove lack of sincerity in their conscientious objection to individual military service; and,

6. Be It Further Resolved, That nothing in this resolution shall be construed to constitute a cause for Christian fellowship with reference to such as do, or do not, register as personally opposed to military service, either in a combatant or non- combatant manner.

(Resolution passed by the General Conference of the Church of God, August 17, 1922)

The Adventist Church's major statement on military obligations for its members throughout the world is probably best presented in an action of the 1954 Annual Council of the General Conference Committee. It reads:

Genuine Christianity manifests itself in good citizenship and loyalty to civil government. The breaking out of war among men in no way alters the Christian's supreme allegiance and responsibility to God or modifies his obligation to practice his beliefs and put God first.

This partnership with God through Jesus Christ, who came into this world not to destroy men's lives but to save them, causes Seventh-day Adventists to take a noncombatant position, following their divine Master in not taking human life, but rendering all possible service to save it. In their accepting the obligations of citizenship, as well as its benefits, their loyalty to government requires them to serve the state in any non-combatant capacity, civil or military, in war or peace, in uniform or out of it, which will contribute to saving life, asking only that they may serve in those capacities which do not violate their conscientious convictions.

This statement is not a rigid position binding church members, but rather a recital of principles which cause Seventh-day Adventists to act as they do. This gives guidance but leaves the individual member free to assess the situation for himself. The laws of military

obligation differ from country to country and even change from time to time within a country.

(From Seventh-day Adventist Teachings on Governmental Relationships and Noncombatancy, 1982)

Whereas, Under the present Selective Service Law the personal religious belief of the registrant is the vital point;

Whereas, The Church while teaching noncombatancy has recognized that is members must make a personal decision in connection with their period of obligated service to the country; therefore

1. That these young men of the church making a decision concerning their obligated term of service to the country first consider the historic teaching of the church on non-combatancy, which would lead them to choose the 1-A-0 classification.

2. That for those then choosing the 1-0 classification, pastoral support, guidance, and counsel be provided when it is established that such a request is based on a consistent religious experience.

3. That such support be given by pastors, teachers, or other workers writing statements of their personal knowledge of the man's

a. Church membership.
b. Attendance and participation in services of the church.
c. Personal standards of conduct.
d. Previous expressions of belief supporting his request for 1-0 classification.

4. That those writing such statements request the draft board to respect and honor the man's personal convictions.

(From Actions on the Autumn Council of the General Conference, October 12, 1969) A Statement on Peace

It is therefore right and proper for Christians to promote peace. The Seventh-day Adventist Church urges every nation to beat its "swords into plowshares" and its "spears into pruning hooks" (Isa. 2:4). The church's Bible-based Fundamental Belief No. 7 states that men and women were "created for the glory of God" and were "called to love Him and one another, and to care for their environment," not to destroy or hurt one another. Christ Himself said, "Blessed are the peacemakers: for they shall be called the children of God" (Matt. 5:9).

While peace cannot be found in official church pronouncements, the authentic Christian church is to work for peace between the first and second advents of Christ. However, hope in the Second Coming must not live in a social vacuum. The Adventist hope must manifest and translate itself into deep concern for the well-being of every member of the human family. True, Christian action today and tomorrow will not of itself usher in the coming kingdom of peace; God alone brings this kingdom by the return of His son.

In a world filled with hate and struggle, a world of ideological strife and of military conflicts, Seventh-day Adventists desire to be known as peacemakers and work for worldwide justice and peace under Christ as the head of a new humanity.

(From Statements, Guidelines & Other Documents; A Compilation)